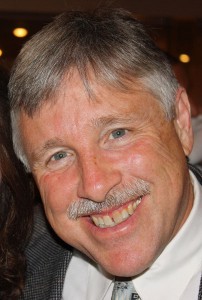 MARK C. BODANZA is a partner with Bodanza & Bodanza Law Offices. His practice is centered on litigation and trial advocacy on behalf of individuals and businesses in Massachusetts state and federal courts and agencies. Mark represents numerous individuals, families, businesses and non-profit organizations.

ACTIVITIES: Mark is an avid historian and the author of several published books including, A Game That Forged Rivals,1933: Football at the Depth of the Great Depression, Make It Count: The Life and Times of Basketball Great JoJo White and Resolve and Rescue: The True Story of Frances Drake and the Antislavery Movement. 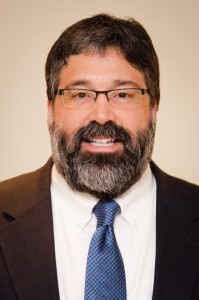 ACTIVITIES: David is an avid musician and has written, produced and performed four music CD’s consisting of original works. 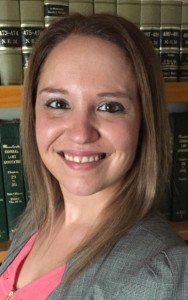 AMANDA M. MASTALERZ is an associate with Bodanza & Bodanza Law Offices. Her practice consists of criminal defense, family law and litigation on behalf of individuals and businesses in Massachusetts state courts and agencies.